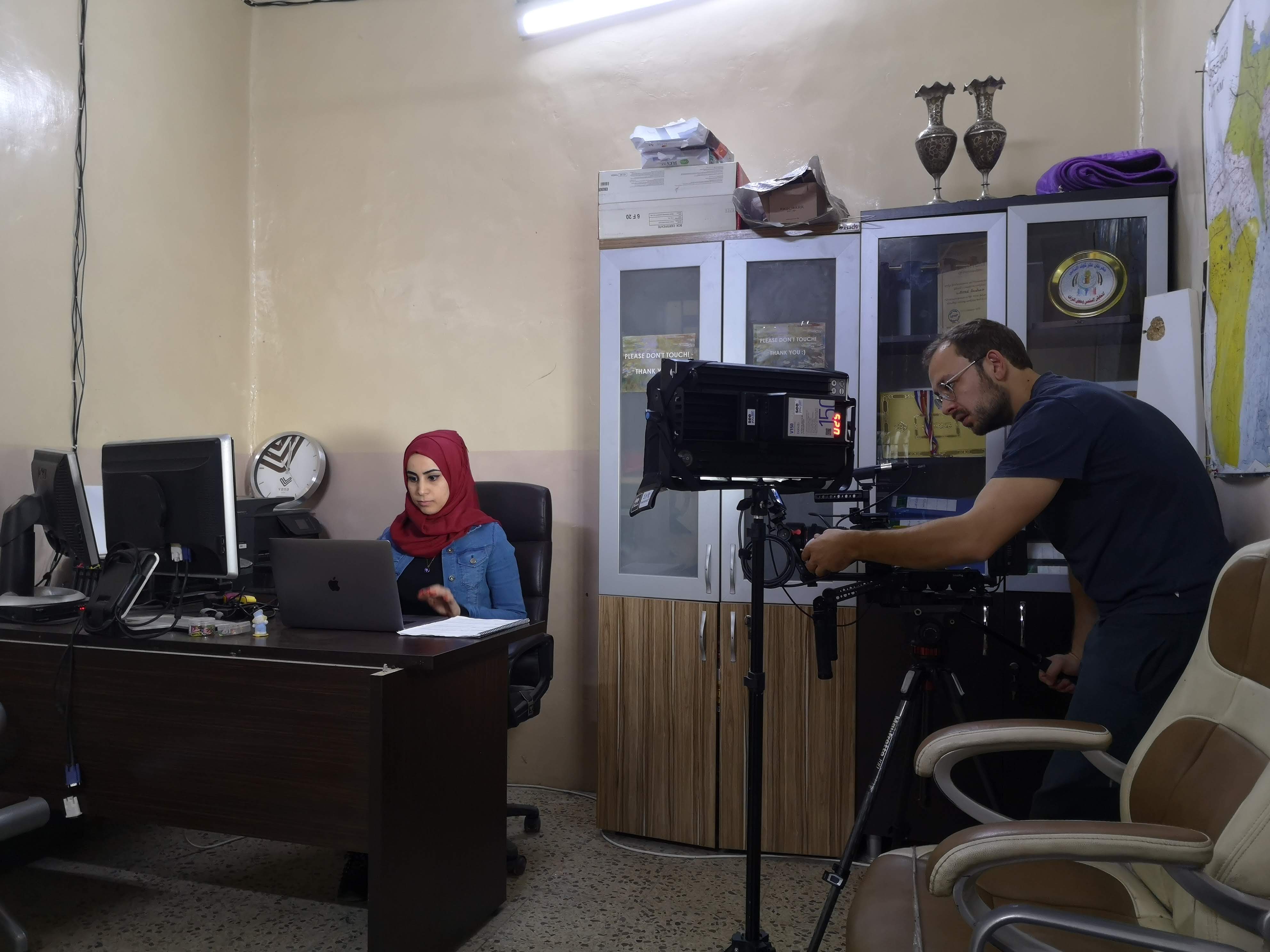 Being able to hold organisations and institutions exercising power accountable for their actions is commonly considered a right across much of public life. However, this is not reflected in the current reporting mechanisms of humanitarian organisations and there is a growing appetite for affected people to access information and provide feedback to aid providers in a more direct manner, facilitated by digital tools and review platforms outside of the humanitarian sector.

Over the years, a number of initiatives for a humanitarian ombudsman or ‘watchdog’ have failed to bring about the ‘participation revolution’ the sector has been calling for. Relief Watch was a collaboration between Sonder Collective, the Humanitarian Policy Group at London’s Overseas Development Institute, and Humanity United, to develop the concept of an open platform for feedback in the humanitarian sector, through a people-centred design process, combining iterative prototyping, and participatory design methods.

The Sonder team planned and facilitated a series of workshops with stakeholders from affected communities, international and national humanitarian organisations as well as coordination groups from the United Nations. These workshops guided the concept development, giving the team input and considerations on how the concept of Relief Watch could best achieve its intended impact of shifting power with the sector.

Ideation around the Relief Watch platform, and its various service touchpoints started with a period of desk research. The goal of this period was to understand the efforts and pitfalls other organisations had gone through over the years, find and map similar or analogous initiatives to avoid duplication, and to identify potential partnering organisations. During this time the team also began visualising ideas in lo-fidelity, on paper. These early sketches helped stakeholders coalesce around tangible aspects of the idea, and prompted many questions that would need to be answered through on-going user research, and usability testing.

Iraq was selected as a context in which to ground the concept, for research and prototyping purposes. By grounding the concept in one single context, the team aimed to bring about the intended impact in one context, before looking at how it could be scaled and replicated across other contexts. With a diverse population of aid recipients living in displacement camps and damaged urban areas, the affected people interviewed in Iraq had often already attempted to contact humanitarian organisations directly to provide feedback, complaints, or suggestions in many ways. Social media, complaints boxes and the Iraq IDP Information Centre (IIC) hotline were some of the channels already used by aid recipients, with varying degrees of success.

The team visited a number of camps for refugees and internally displaced people in Iraq throughout 2019, and met dozens of families keen to try out a new way of providing feedback to camp management and international organisations.

The team tested a range of ‘channels’ including simple phone calls to a call centre, SMS services, airport-style satisfaction buttons, Facebook Messenger chatbots, and town-hall style meetings, for Relief Watch to find the best mechanisms for people to share their experiences of organisations working in their areas.

The explainer video played a crucial role in socialising the concept of Relief Watch within humanitarian and donor organisations in Iraq, and internationally. It gave those experiencing crises a space to advocate for Relief Watch, explaining in their view, the impact it could have, if taken to scale.

The team built a proof-of-concept version of the platform using Webflow. It contains the qualitative data gathered during the prototype process from a range of channels including SMS chatbots, community feedback forums, and telephone calls.

The Relief Watch project ended in February 2020. At the same time, the team joined forces with Alex Ross, formally of British Red Cross to launch TalkToLoop.org — an open accountability mechanism for the humanitarian sector.

Relief Watch was awarded the 2020 Core77 award for design for social impact.

The Sonder team is a wonderful design partner and has been critical to the success of a few change initiatives I’ve been involved in. I worked with Ciarán and Ledia most closely on ReliefWatch, a feedback service aimed at helping communities hold humanitarian organisations to account for their aid. This important but sensitive project required deep expertise in service design for complex adaptive systems, a command of humanitarian aid challenges, and an ability to lead mixed groups of senior officials, aid workers and refugees through in-depth thought experiments and prototyping exercises, and primarily in Iraq. Ciarán and Ledia handled all aspects of the project with energy, professionalism and grace. They upheld a solution-oriented way of working and demonstrated high levels of creativity, honesty, flexibility and integrity. Each trip to Iraq brought a deeper, more nuanced understanding of different users’ needs in the system. As someone with 20 years of experience in humanitarian and development work, it was powerful to see how these insights translated into more refined digital prototypes as the project progressed. I was impressed with both their sensitivity for design in challenging contexts and their ability to bring even the most sceptical aid worker or community leader along with them. I would recommend Sonder to anyone working on change and innovation in this space.

Nobody comes here and sees our situation. This was the first time anybody asked us about these issues.

Relief Watch could very well be an objective and independent mechanism to feed into a way to assess organisations, activities, and delivery of humanitarian assistance.” 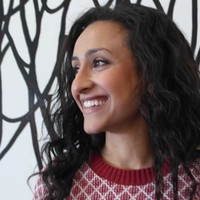 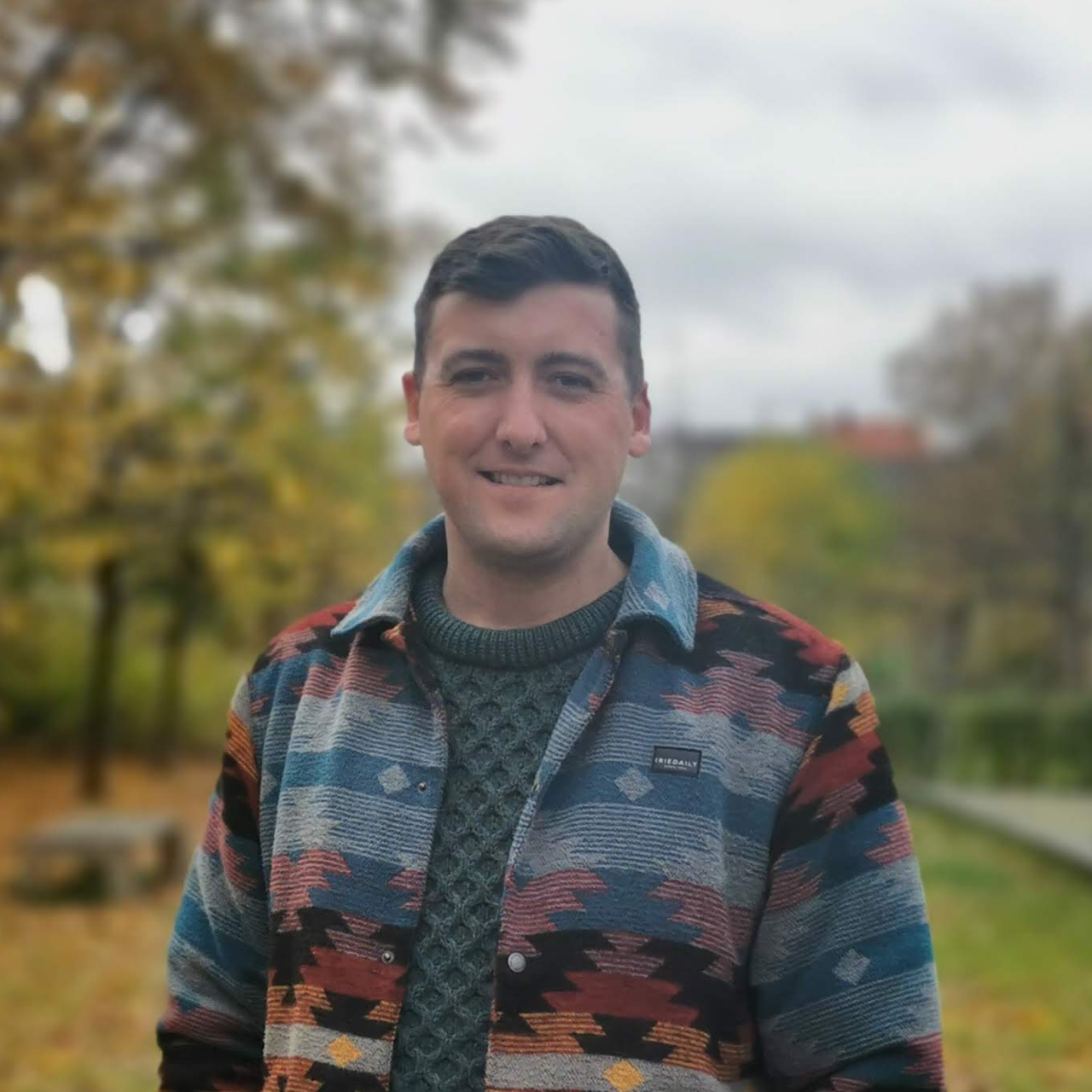 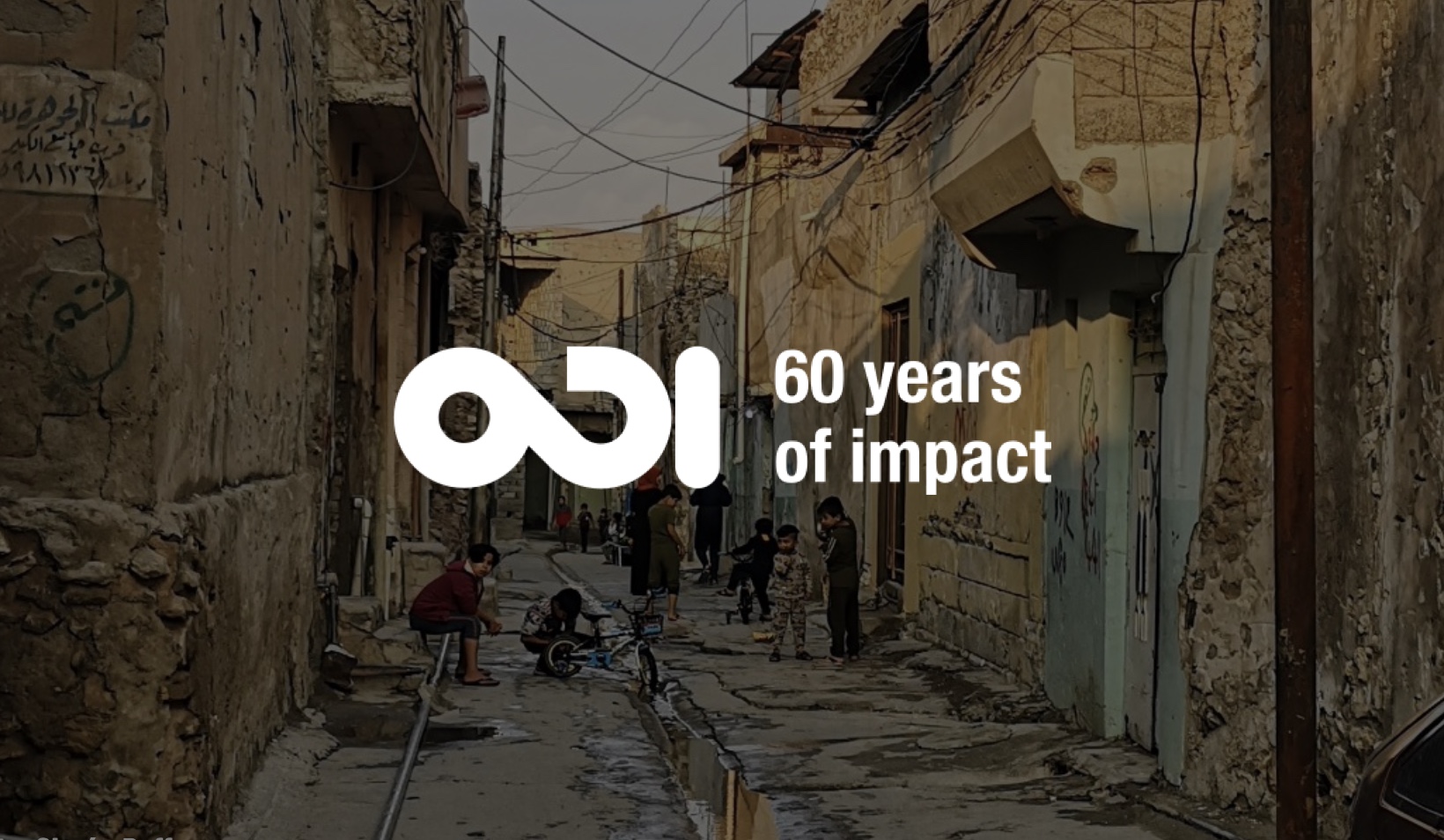 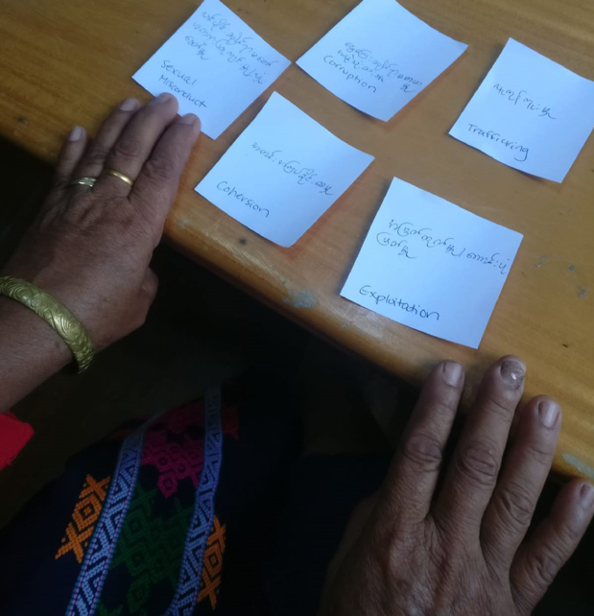 The Your Word Counts Programme

Understanding the barriers and preferences related to reporting misconduct in humanitarian contexts in Kachin, Myanmar

Interested in working with us for a better future?

Quarterly bulletin on our work, what inspires us, and collaboration opportunities